For several years we have been developing a system for notifying and alerting the population in Ukraine. DSE alarm sirens are already warning people in Lviv, Vinnytsia, Lutsk, Mariupol, Mykolayiv, Ivano-Frankivsk and Khmelnytskyi regions.

In the face of war, we are responding to Ukraine’s ongoing need for warning sirens to warn the population of an air raid attack. New sirens are delivered and mounted almost daily in Ukraine. 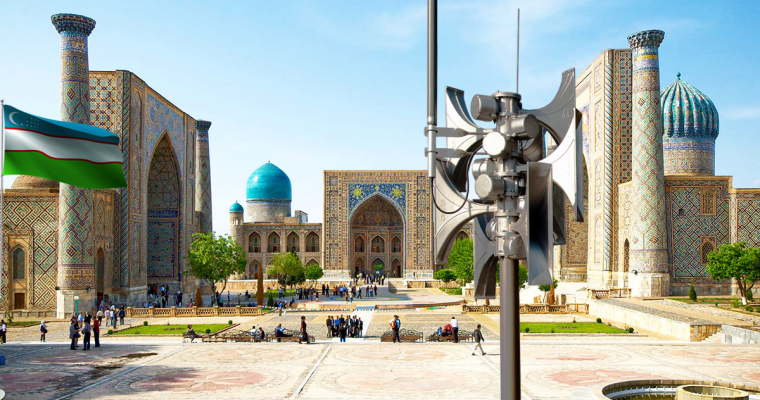 In early September we had the pleasure of traveling to Uzbekistan. In the Republic of Uzbekistan, a resolution was passed to introduce a system for preventing and eliminating emergencies and ensuring fire safety at all levels, from regional to national. For more than 38 years, […] 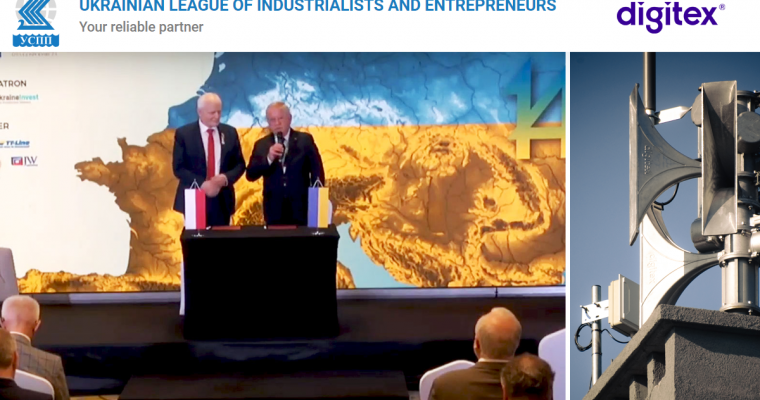 DIGITEX IS A PARTNER OF UUIE