Modernization of the E-SECURITY project 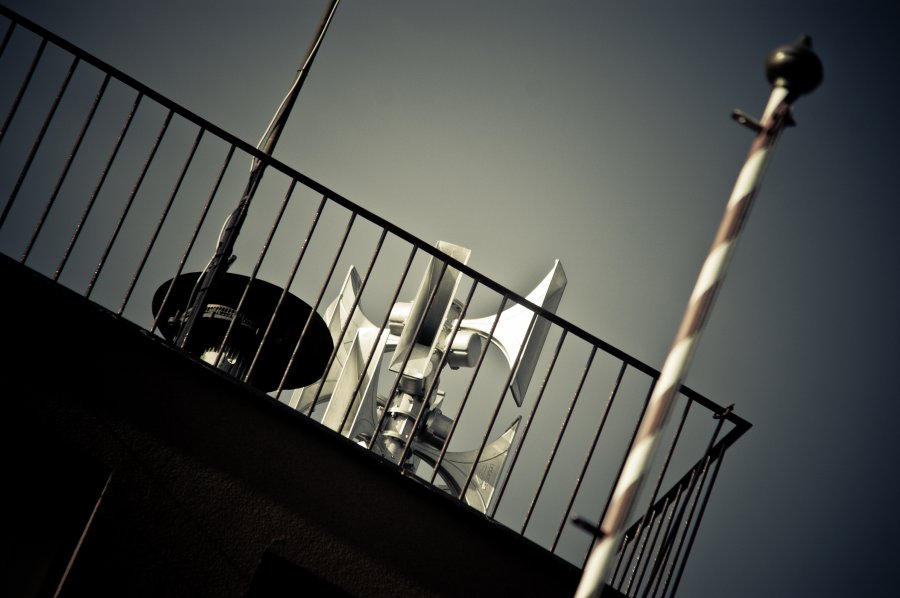 DIGITEX has finalized the modernization of the E-SECURITY project, involving electronic services for the residents of Podlaskie Province in Poland. Main goal of the project was to build a modern and reliable public warning system. System using two communication protocols: IP and digital radio transmission. In addition, the newly implemented system will also allow for broadcasting live voice messages via electronic sirens for every level of Crisis Management (CMC) in this province.

The project mainly included the delivery of:

We completed the first stage of investment in the public alarm and warning system in Kazakhstan. As part of this stage, we delivered the control panels DCA-4000 and electronic sirens series DSE-600S (600 W). Changes in the nature of threats necessitate successive extension of resources […] 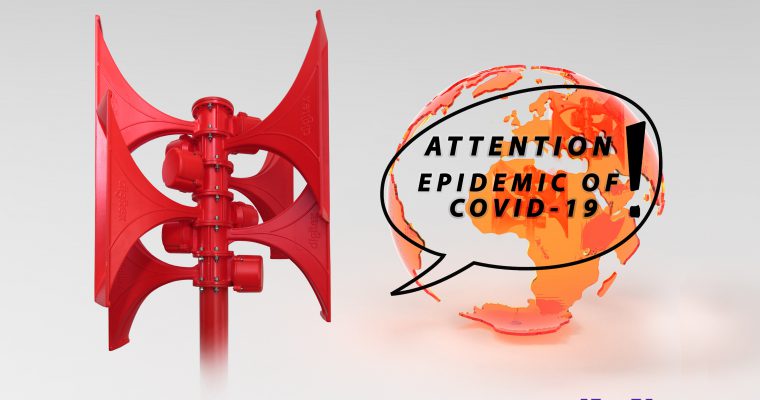 Sirens will inform residents about COVID-19

The digitexCZK/IP system warns residents about any upcoming threat. Furthermore, it informs citizens of a given region on actions they need to take in case of an emergency. The notification is in the form of signals and messages informing about emergencies e.g. chemical and biological […]