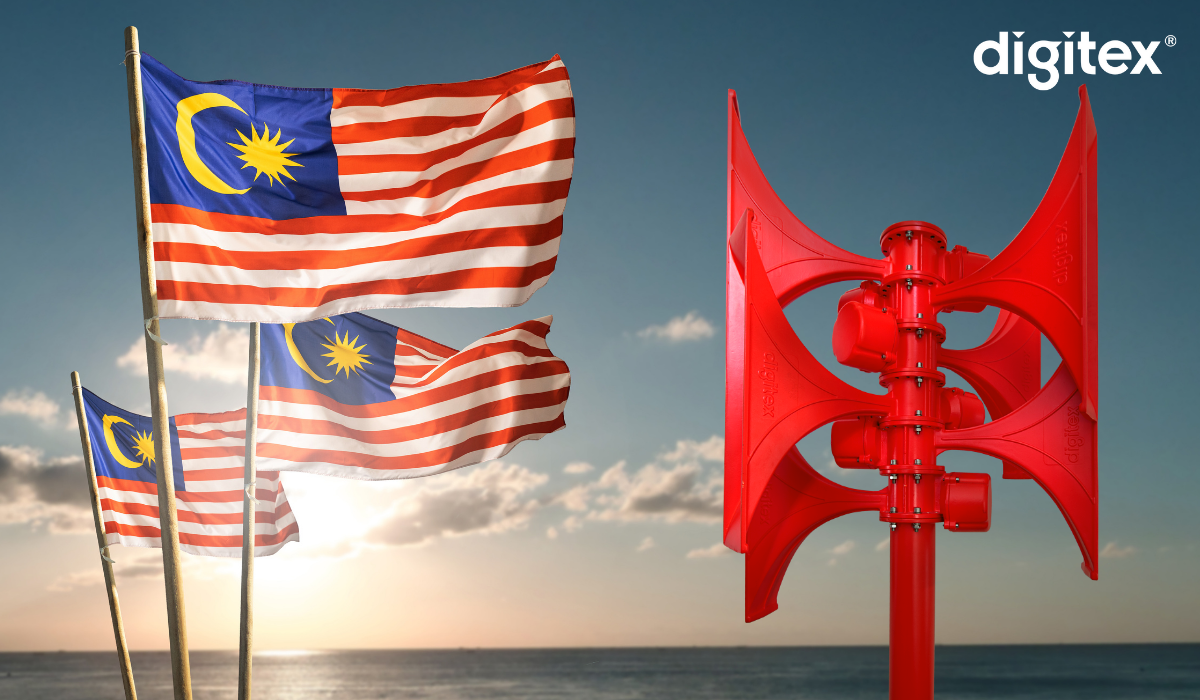 In cooperation with a local partner, we delivered 30 warning sirens to the state of Pahang in Malaysia, on the Malaysian Peninsula.

The siren system is used to inform residents of impending or ongoing emergencies such as floods, fires, natural disasters or terrorist attacks.

Malaysia is a country mainly affected by floods, especially during the monsoon season, which is from November to February. In December 2021, “…heavy rain led to flooding in eight of Malaysia’s thirteen states. Many towns and villages were partially under water. About 51,000 people were evacuated, most in the state of Pahang on Malaysia’s east coast…”

In response to the recurring flood threat, Malaysia has decided to improve its security infrastructure by launching a public alert and warning system from Polish manufacturer DIGITEX.

Delivered system consists of 30 sets of DSE series warning sirens, which have been specially adapted to the requirements of the Malaysian investor.

Our R&D team developed a new DRV-01 module, which is used for instant, manual volume control of the sirens.

Depending on the size of the area to be covered by the alarm signal, both the sound of the alarm and the volume of the messages, if required, can be varied and controlled. 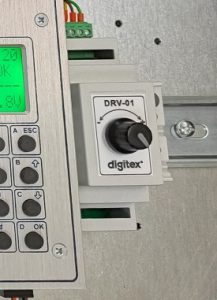 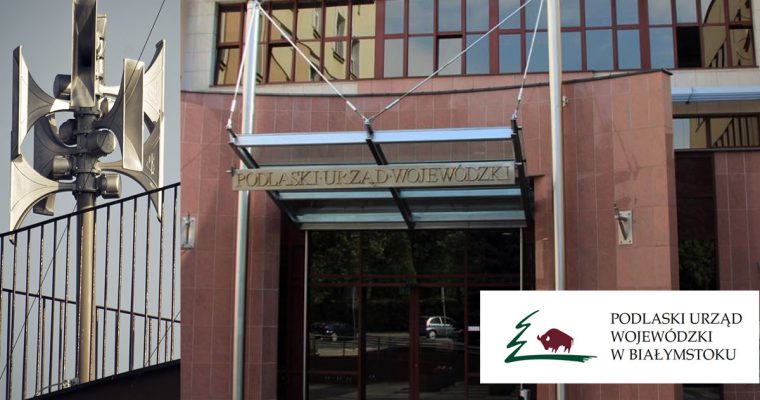 Digitex once again confirms its status as a national security leader. We are starting a project for the supply of warning sirens and the modernization of the Public Warning System in the Podlaskie Voivodeship. We are extremely pleased to announce that on July 15, 2022, […] 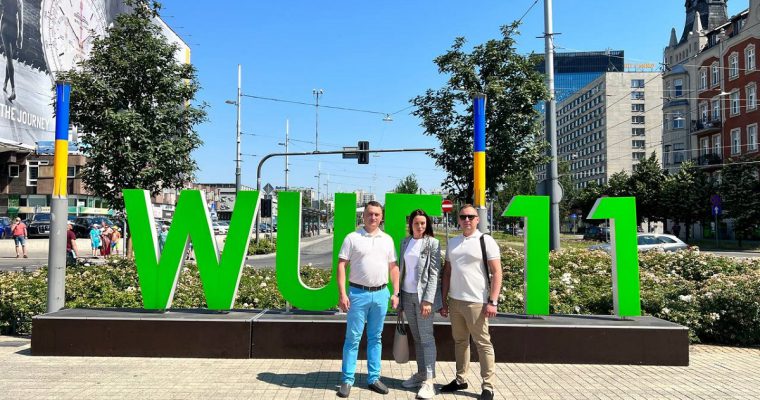 We are spending the last days of June in Katowice, where the World Urban Forum (WUF11) is taking place. The World Urban Forum is the world’s largest event dedicated to urban development and creating a better future. It is organized under the auspices of the […]